After “The Mothman Prophecies”, “Arlington Road” and “Going All the Way”, “Henry Poole is here” is the fourth collaboration between Mark Pellington and Lakeshore. However, this film is not on general release until 15th August 2008.
Whilst watching this film you must open your heart and mind to see the message of how God enters our lives when we least expect Him.

Henry Poole is sad and angry against everything and everybody …

He just wants to be alone, in his sadness.

But there is a problem, because God organises a rescue plan for him; plan A : He begins to speak to him through people, inclcuding his neighbour, who shows him affection and attention but Henry rejects everything. God then decides to organise the second rescue plan, plan B : the electric-shock treatment! Jesus suddenly appears on the wall of his house! And then, ZAP! It is now not possible for him to ignore the love that God has for him and to feel better in his sadness.

Through miracles which occur with this “apparition wall”, through the people who come and pray there and through all the meetings which have been brought by this miracle, we can see through various emotions the story of a man who, at first, didn’t want to be converted but now, slowly, the idea of conversion grows inside him. We don’t have to be afraid to see in this movie our own story, how in our lives we refuse the love of God and how we build against Him our own “Big Wall” !

So we have to let God destroy our “big wall”, which hide the wonderfull love he has for us !
Whilst watching this film we must open your heart and mind to see the message of how God enters our lives when we least expect Him.

Trailer of Henry Poole is here 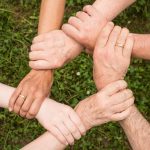 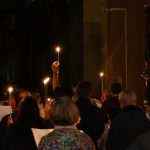 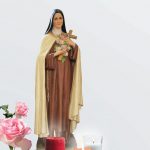 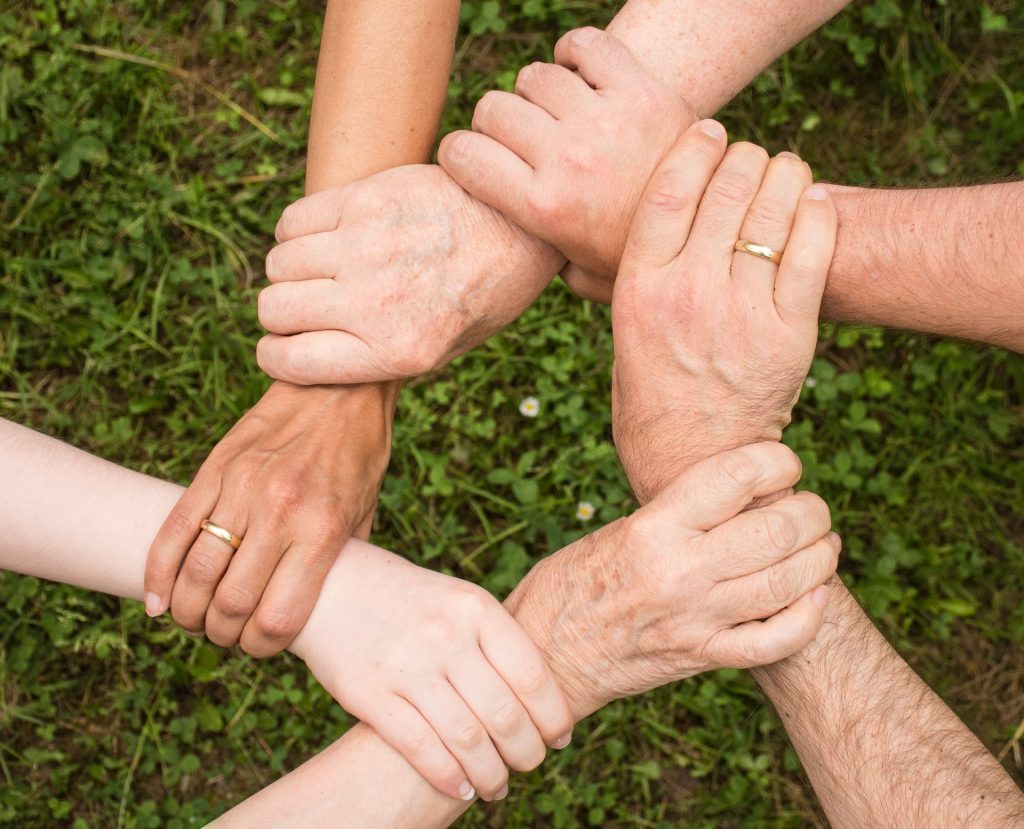 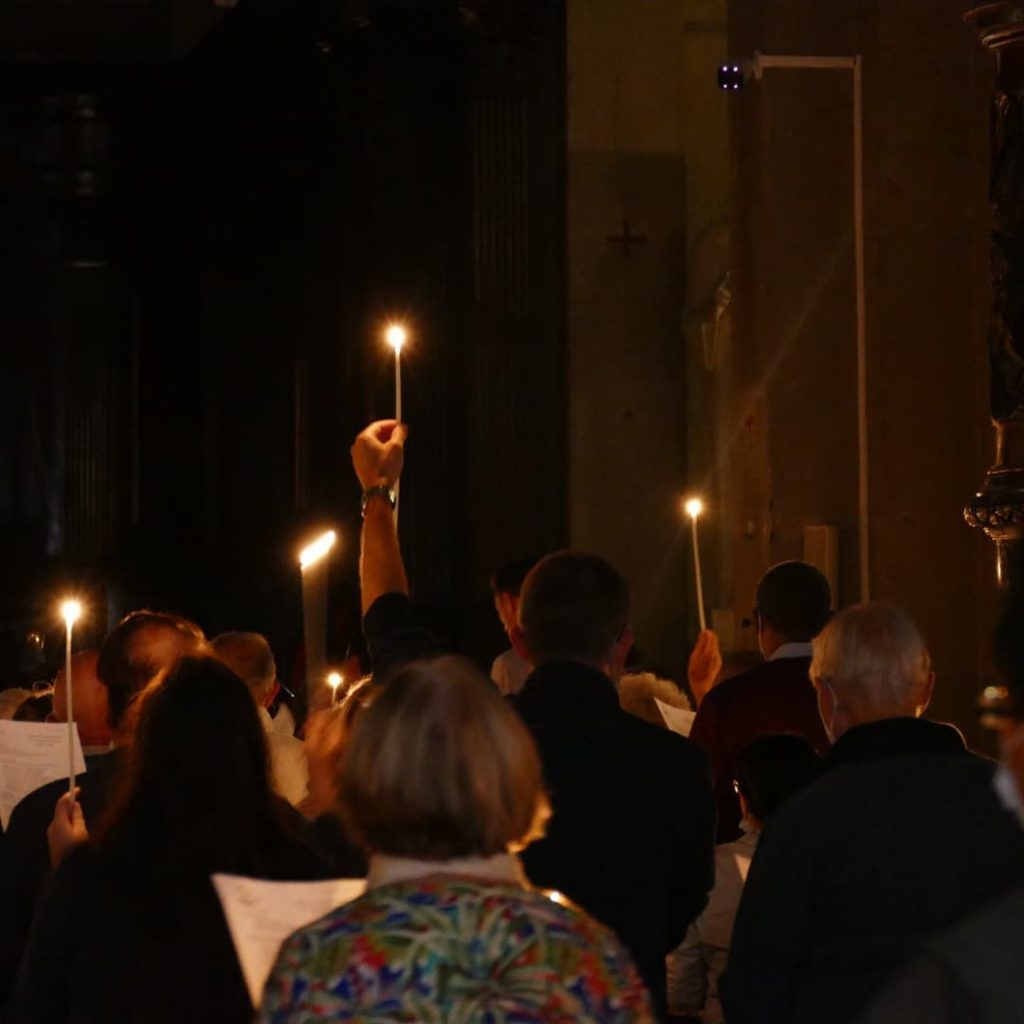 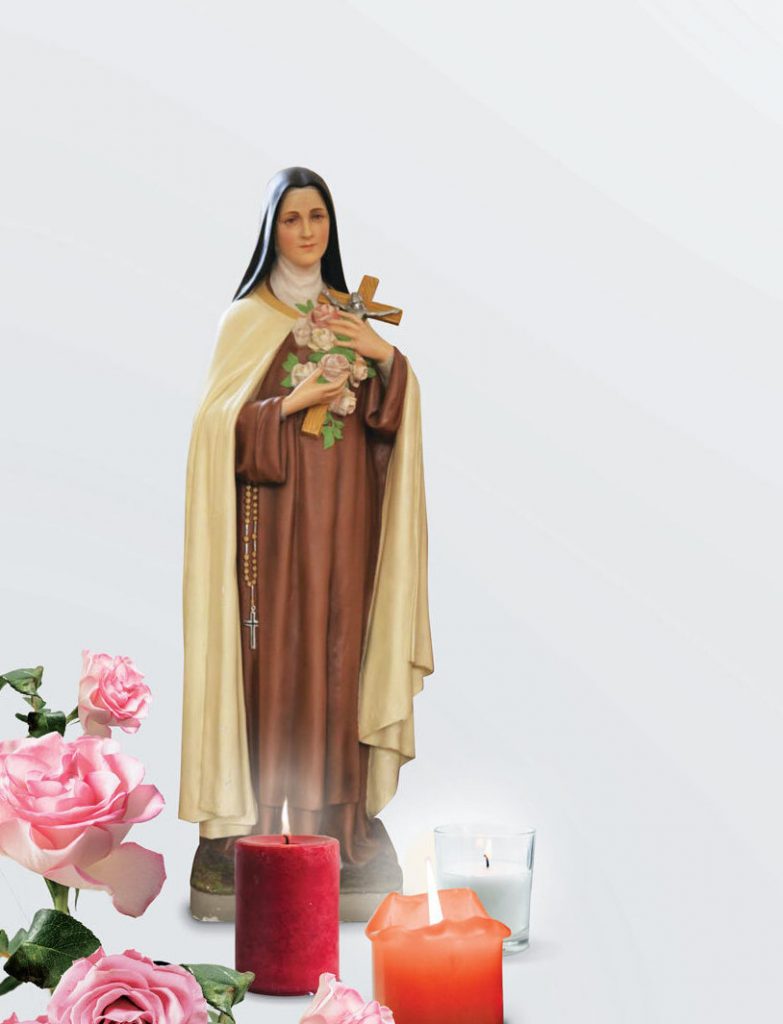 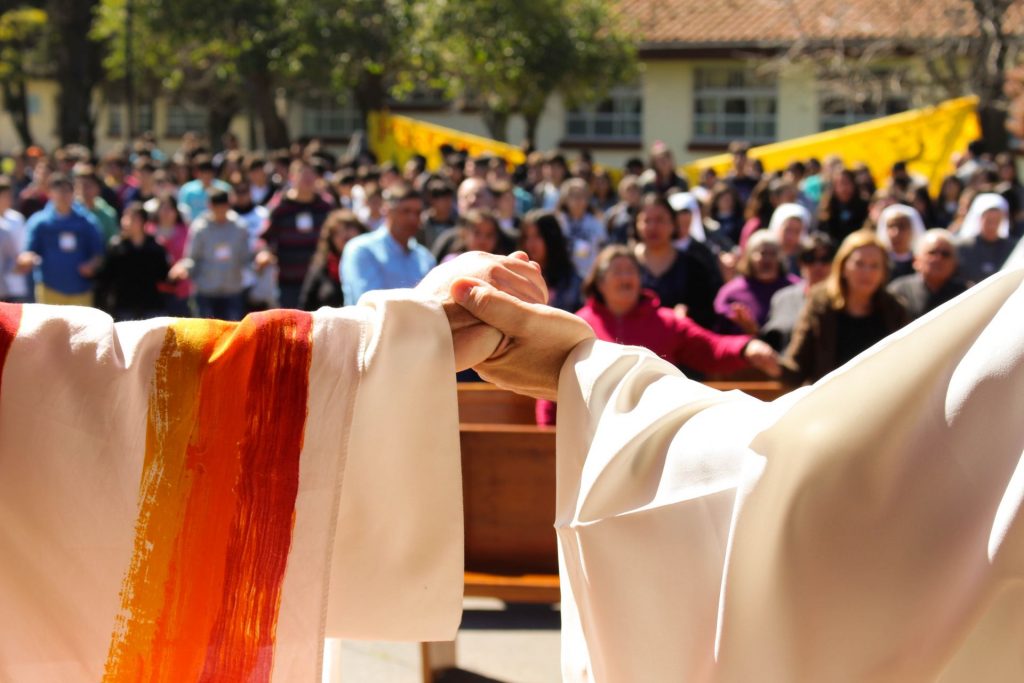 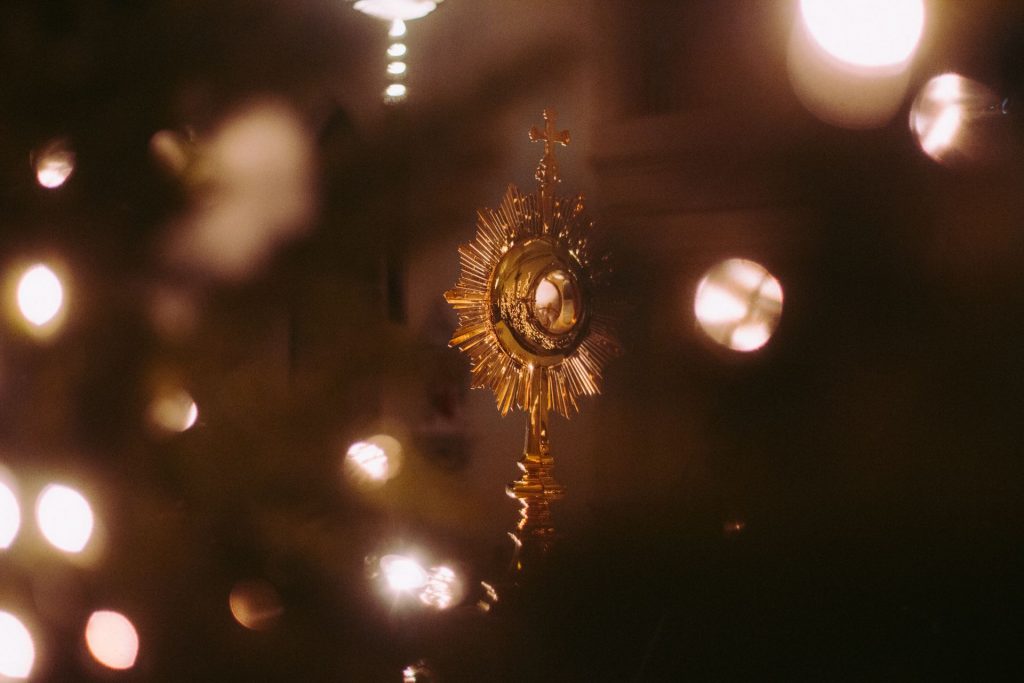